Four Ways to Code and Control Blue-Bot. Get coding with or without a screen!

Introducing the new and improved Blue-Bot, which is perfect for teaching control and coding.

Lots of laughter and fun with this little guy as he drives around on command.

Have a question about this product?

Never miss anything with live updates

Our friendly team are just a phone call away

Four Ways to Code and Control Blue-Bot…. with or without a screen!

Introducing the new and improved Blue-Bot, which is perfect for teaching control and coding because you can code and control Blue-Bot in four ways;

Key Features of the New Blue-Bot

The Blue-Bot app enables you to write an algorithm, send it to your Blue-Bot, and then Blue-Bot will follow your instructions. The Blue-Bot App has two modes;

Explore Mode allows children to explore the wonders of programming through an open ended coding environment.

Challenge Mode presents puzzles for the children to complete. You can use your existing Bee-Bot mats with Blue-Bot and have an image of the mats on screen so you can replicate your program in real life.

The Blue-Bot App also makes classroom management as easy as possible too – by allowing you to rename each and every Blue-Bot to give it its own character. The Blue-Bot App includes numerous activities which make writing algorithms both fun and educational, including:

There are no reviews yet. 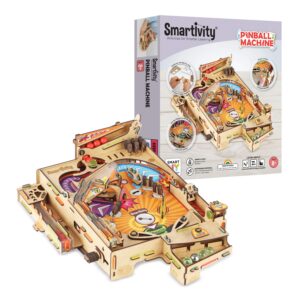 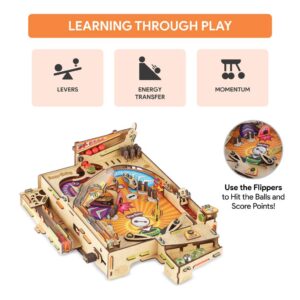 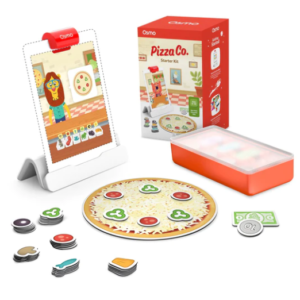 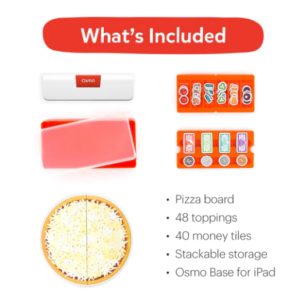 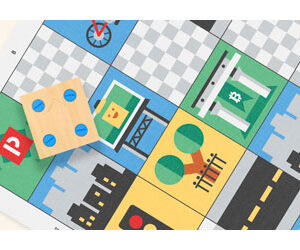 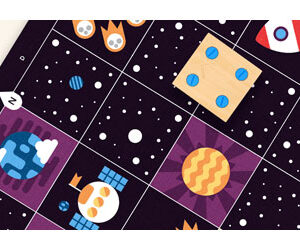 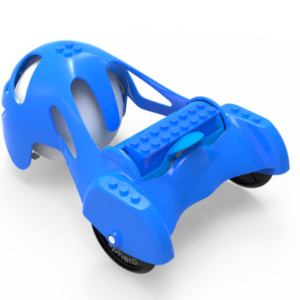 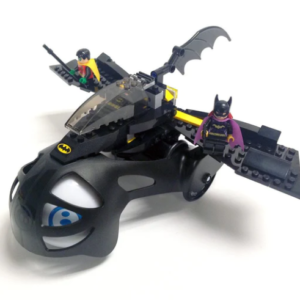 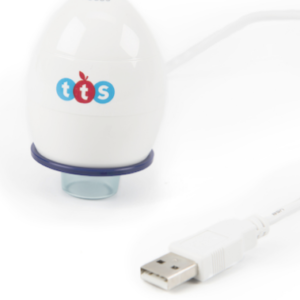 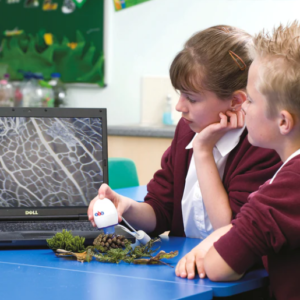 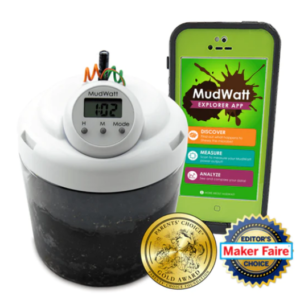 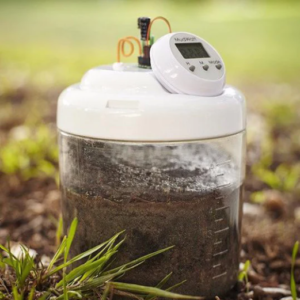 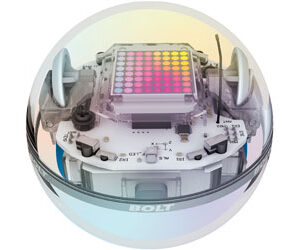 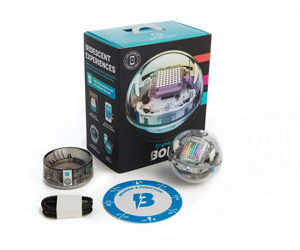 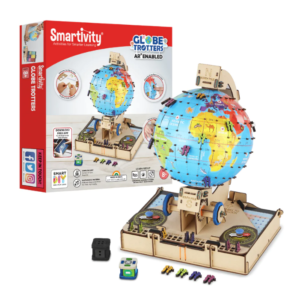 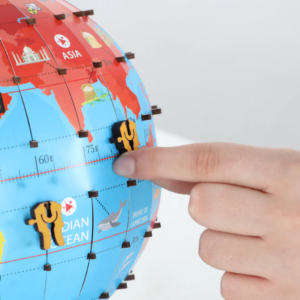 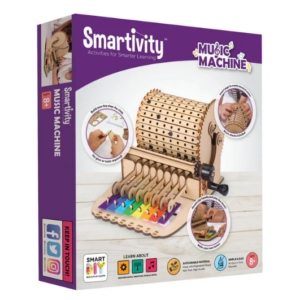 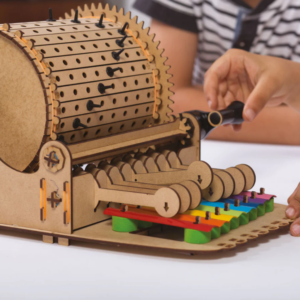 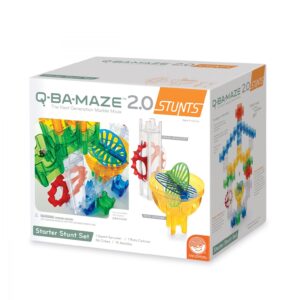 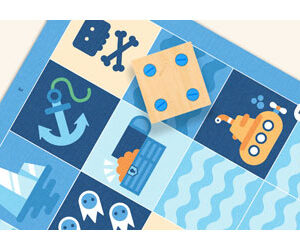 Our friendly team are always just a phone call away

Direct National is an approved SOA supplier for 2022

Welcome to Direct National's new website. We're under maintenance, so if you need any assistance please contact our office.
Sidebar 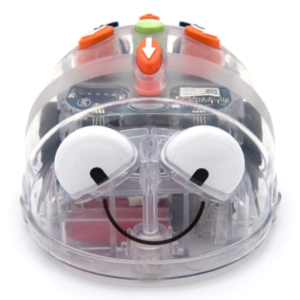